Our highly targeted therapeutics are founded on a strong scientific and clinical rationale that enables accelerated clinical development and increased probability of success.

Our precision medicine approach de-risks our programs by reducing development cost and providing unique insights into patients who may benefit from targeted therapies, increasing the probability of clinical and regulatory success.

Progress these targeted therapeutics through a proof-of-concept study to demonstrate efficacy and safety, accelerating the time to clinical development

AVTX-002: Our Process in Practice 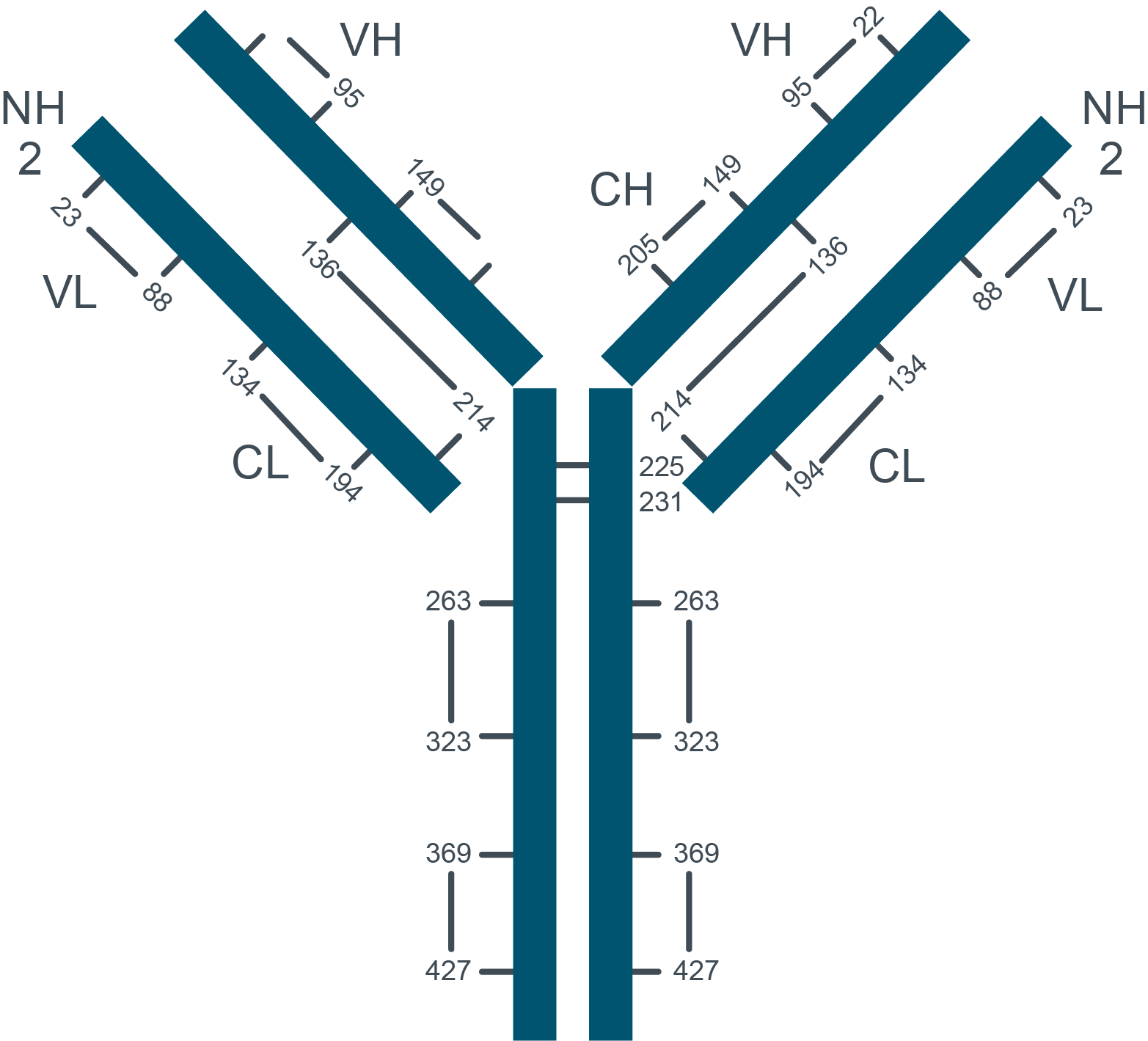 AVTX-002 is a novel, first-in-class, fully human anti-LIGHT monoclonal antibody in development for acute respiratory distress syndrome (ARDS) and inflammatory bowel disease (IBD). Compelling support for the involvement of LIGHT in IBD, along with demonstrated proof-of-concept, resulted in Avalo’s exclusive licensing rights for the development and commercialization of AVTX-002.

Identifying LIGHT as a Potential Target

Data indicate a strong association between a mutation in the gene encoding for the immunomodulator decoy receptor 3 (DcR3) and Crohn’s disease. Our research on the functional consequences of DcR3 mutations identified the cytokine LIGHT as a potential primary target. We built upon this research by engaging experts from academic research institutions, including the Children’s Hospital of Philadelphia (CHOP), before investing in this hypothesis.

Establishing the Utility of LIGHT as a Biomarker. 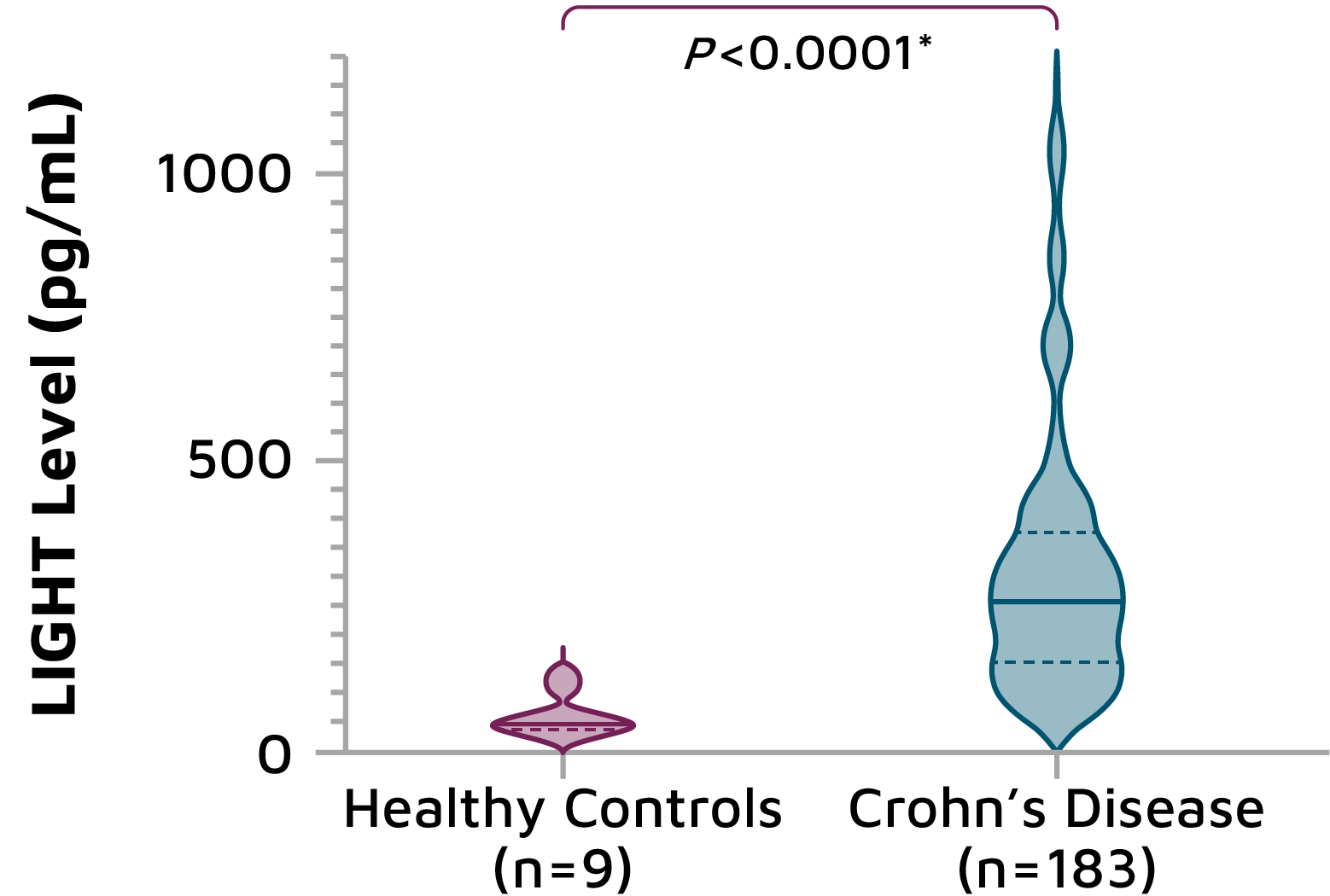 *Determined by Mann-Whitney U test. Plasma samples from CHOP Biobank.

We initiated a phase 1, open-label, proof-of-concept study of AVTX-002 in patients with moderate to severe Crohn’s disease in whom treatment with an approved anti–tumor necrosis alpha (TNFα) monoclonal antibody had failed. Preliminary results show that treatment with AVTX-002 resulted in a rapid decrease in LIGHT levels and improvement in symptoms, including clinically meaningful endoscopic healing. AVTX-002 was well tolerated, with no serious adverse events. Further studies in IBD (both Crohn’s disease and ulcerative colitis) are underway.

Identifying LIGHT as a Potential Target

In 2019, severe acute respiratory syndrome coronavirus 2 (SARS-CoV-2) emerged, resulting in the COVID-19 (coronavirus infectious disease 2019) pandemic. Two separate research publications had established the critical role of LIGHT in the progression of ARDS, a primary cause of death from COVID-19 infection. With research into AVTX-002 already underway for treatment of IBD, we evaluated the potential of LIGHT as a treatment target for COVID-19–induced ARDS to address this worldwide public health crisis.

Establishing the Utility of LIGHT as a Biomarker 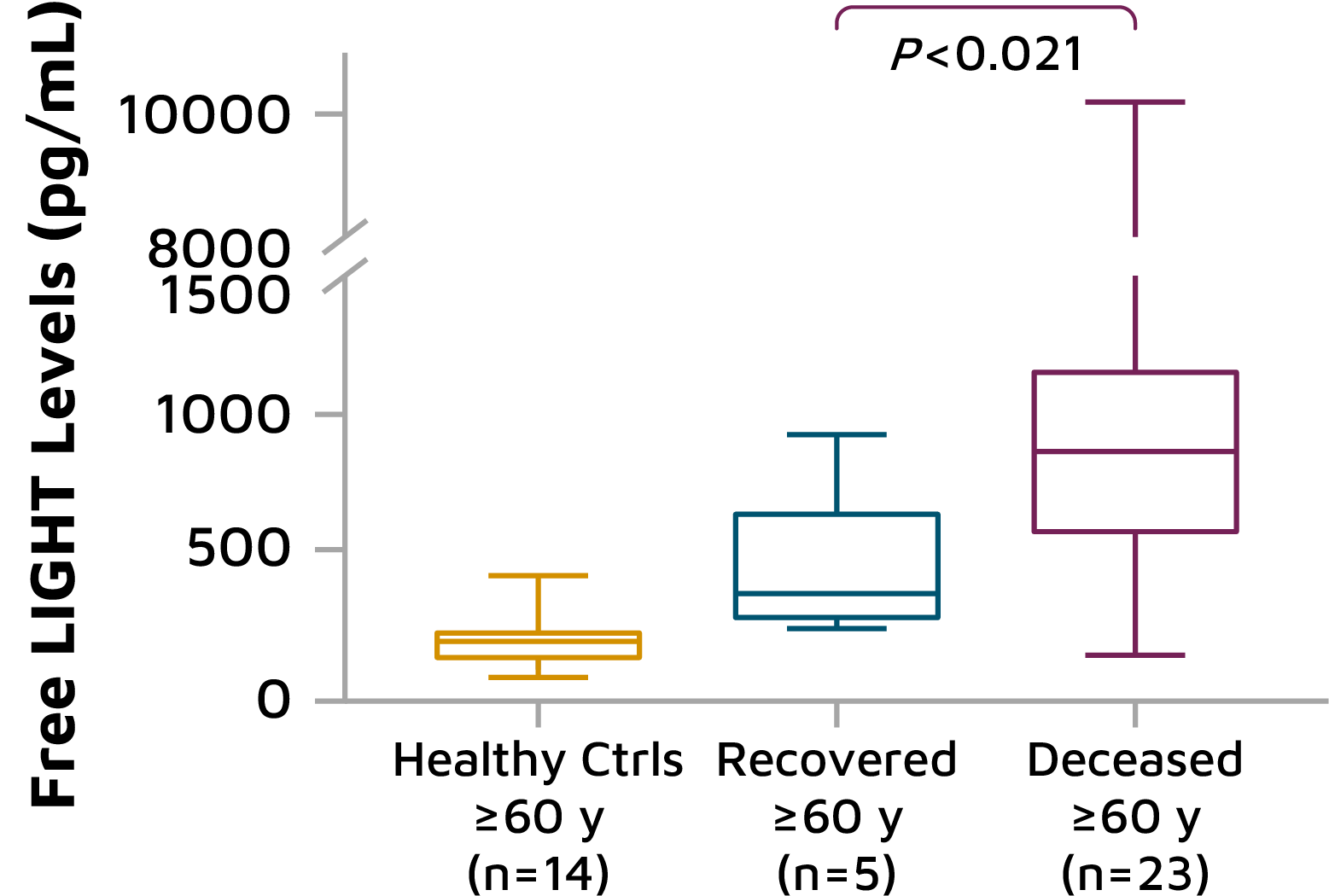 We quickly mobilized to establish proof-of-concept for AVTX-002 in the treatment of cytokine storm–induced COVID-19 ARDS. In a phase 2 study of patients hospitalized with COVID-19 ARDS, treatment with AVTX-002 in addition to standard of care at the treatment site resulted in a rapid decrease in LIGHT levels and reduced risk of respiratory failure and mortality. AVTX-002 was well tolerated, with no serious adverse events. Development of AVTX-002 for ARDS across a variety of etiologies is ongoing.

Efficacy was greatest in patients aged ≥60 years, the population most vulnerable to severe complications and death from COVID-19 infection.